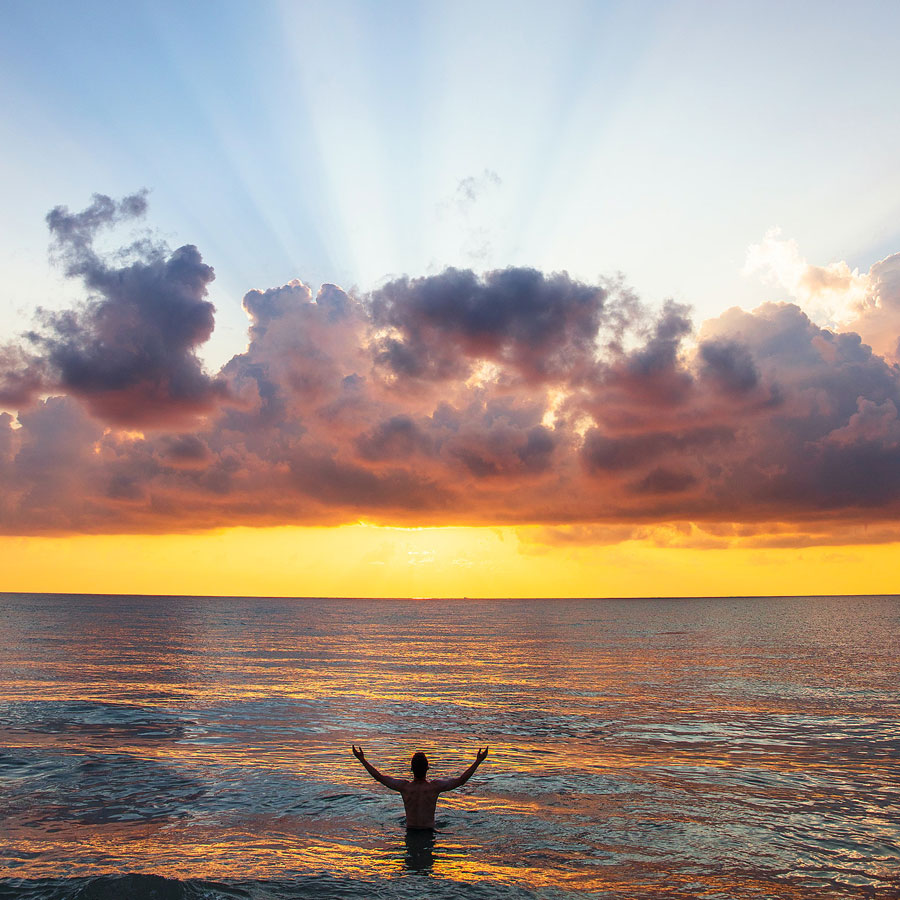 Are You Captivated by the Glory of Christ?

In ancient warfare there were two ways for a walled city to face an oncoming army. One way was to bolt the gate, store as much food as possible, and to prepare for either a direct assault or an extended siege. The other way was to throw open the gates, change the flag, and to welcome a foreign king with oaths of loyalty and showers of confetti.

Spiritually, captivation is what happens when we throw down the arms of the heart and eagerly recognize a new object of devotion as sovereign in our life. I remember my first experience of this. I was a child and was watching Michael Jordan play basketball. I could hear the crowd; I could see the beauty; I could taste the glory. Suddenly, my allegiance shifted. I am not sure what existed as the center of my gravity before that moment, but in a flash one sun had been replaced by another. I identified with a new ‘god’ although I would not have labeled it such. Basketball along with its chief prophet, Michael Jordan, was my religion. I was a devotee to the cult. I was captivated.

Captivation is a label for a heart that has been fiercely gripped by a vision of unparalleled beauty and goodness. From what I can perceive, not every person experiences captivation. A lot of people are content to navigate life using a constellation of smallish goods like career, fun, family, health, hobbies, and spirituality. These goods are like stars in the night sky. Some shine brighter than others, but none shines so brightly that, like the sun, it overpowers the rest with its blinding light. You know when you meet a person who has not experienced captivation because their goal for living is a ‘balanced life’. Like a candelabra, the ideal is for each good to sparkle appropriately. Something is wrong if one flashes so brightly that it detracts due attention from the others.

In contrast, the first sign of captivation is an imbalanced life. You know a person who is captivated because one ultimate object towers like the sun over the earth such that nothing else can be seen except in its light. Other things have worth only insofar as they reflect, or refract, or make present, the highest good. Ultimately, there is only one light; everything else, at best, is a mirror.

Now it is worth stating that there is nothing peculiarly religious about the objects that can captivate the hearts of people. Any number of ordinary things can seize the deepest love of someone and proclaim itself a ‘god’. Success, knowledge, power, beauty, fitness, culture, popularity, wealth, pleasure, sports cars, golf, and fishing – the candidates are as numerous as the passions of human beings. What makes captivation religious is not the object worshiped but the worshipful devotion directed to an object. Captivation occurs when a person decides to be a monotheist instead of a polytheist. When he or she clears the pantheon of the heart so that there is a single altar, then, and only then, that person is captivated.

The point to glean from this is the following: I am convinced that no Christian will make serious progress toward holiness until he or she is captivated by the glory of Christ. To attempt discipleship without captivation is like a groom entering into a marriage without a deep desire to have and to hold a single woman. Any groom who goes into his wedding day with a heart divided between three or four girlfriends will be a failure as a husband. The struggle will be no less for a Christian who reduces Christ to something smaller than the sum of all wisdom, goodness, beauty, honor, truth, and pleasure. There is only one face that perfectly reveals the hidden glory of God. That face is Jesus. There is only one door that makes divine life accessible to us. That door is Jesus. Understanding this – no, experiencing this – is fundamental to long-term growth in godliness.

To reflect more on captivation, listen to the Indelible Grace version of ‘Hast Thou Heard Him, Seen Him, Known Him?’ on YouTube. You can find the lyrics to the hymn here.