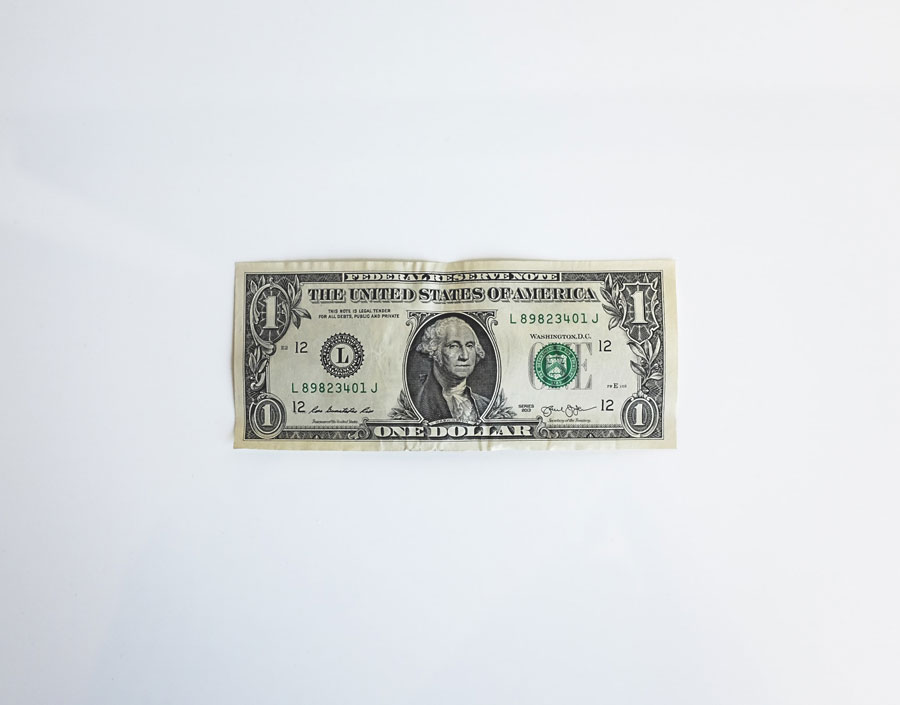 In I Corinthians 10:14, Paul says, ‘Therefore, my beloved, flee from idolatry.’ A lot of Christians read this verse and think to themselves, ‘That’s easy! The last thing on my mind today is to pop by a pagan shrine and to offer a pinch of incense.’ And so, they keep reading without any twinge of conscience.

Other Christians don’t let themselves off the hook so easily. Rightly, they believe that there is a universal relevance to the instruction of the Bible. They also have a nagging feeling that the threat of idolatry is broader in scope than formal religious practice. These Christians tend to psychologize idolatry and to imagine that the main idols that endanger modern Christians are the so-called ‘idols of the heart’. Following this line of thought, they search their hearts for pockets of inordinate love and label such pockets ‘idols’. Obvious candidates for such idolatry are success, beauty, fun, comfort, wealth, and productivity.

While there is plenty to be learned from the second approach, if we want to understand the full threat of idolatry in modern society, we cannot reduce the problem to a mere matter of psychology. When it comes to idol worship – ancient or modern – the body also plays a part.

Isaiah 44:9-20 provides a classic Old Testament critique of the folly of idolatry. Two key acts are identified as the essence of idolatry in the passage. The first is the making of a piece of technology. With brutal humour, Isaiah describes the ridiculous process by which a craftsman cuts down a tree, uses part of the tree for fuel and then uses the remaining bit to fashion a ‘god’. Although modern eyes may not discern the fact, in an ancient context, an idol was a technological achievement. The purpose of the idol was to fashion a device through which divine power could be made present and manipulated. Idols were fashioned because idols were thought to be effective. They got the job done – whether the job at hand was winning a war, casting a curse, or bringing down the rain.

The second act of idol worship identified by Isaiah is the ‘falling down before’ an idol (c.f. verse 15). It is important to note here that such worship is as much a matter of the body as of the mind. Once the idol is made, the idolater submits himself physically to a script demanded by the idol. This process fits perfectly with the famous quote often attributed to Marshall McLuhan: ‘We shape our tools and thereafter our tools shape us.’ The end result of idolatry is that, although the idol is made for the sake of control and power, in the end, it is the idol that dictates the action of the worshiper.

Now what’s the relevance of this for normal Christians? In order to see the application we need to return to Paul’s exhortation to ‘flee from idolatry.’ Idolatry is not just a problem for people living in ignorance of paganism. Neither is idolatry simply a matter of caring too much about ‘worldly’ things. To understand the threat of idolatry in the contemporary world, we need to see the danger of submitting ourselves to what may often appear to be no more ‘religious’ than following the addictive script of a common piece of technology.

Take, for instance, the parent who cannot hear a ‘ping’ on a smartphone without checking her email. Who is in control of whom in this situation? Who is the master? Who is the servant? Who is ‘falling down before’ what?

Or picture the retiree who cannot start a day without a newspaper or end a day without watching the evening news. Is there not a way in which the nightly ritual of sitting in front of the TV can look awkwardly like falling down in the presence of a mysteriously fascinating entity?

Or think of the university student who delays studying for an important exam until he finishes the next level on a video game. Is such compulsive behavior not akin to a kind of yielding of oneself – a yielding which treads the hinterlands of religious devotion?

Finally, look at the comic way in which some people cannot go to bed until they have satisfied the steps commanded by their authoritative fitbit. Who ever said that a piece of technology had to be used in a ‘religious ceremony’ in order to function as an idol!

When searching your life for the presence of idolatry, yes, by all means, open the cupboards of the heart and look to see if any of your desires are disordered. However, do not stop there. Idolatry is not just a matter of psychology; it is also a matter of ritual. Are there any technological devices that are governing your behavior? If so, take note. Paul does not mince his words: ‘Therefore, my beloved, flee from idolatry.’