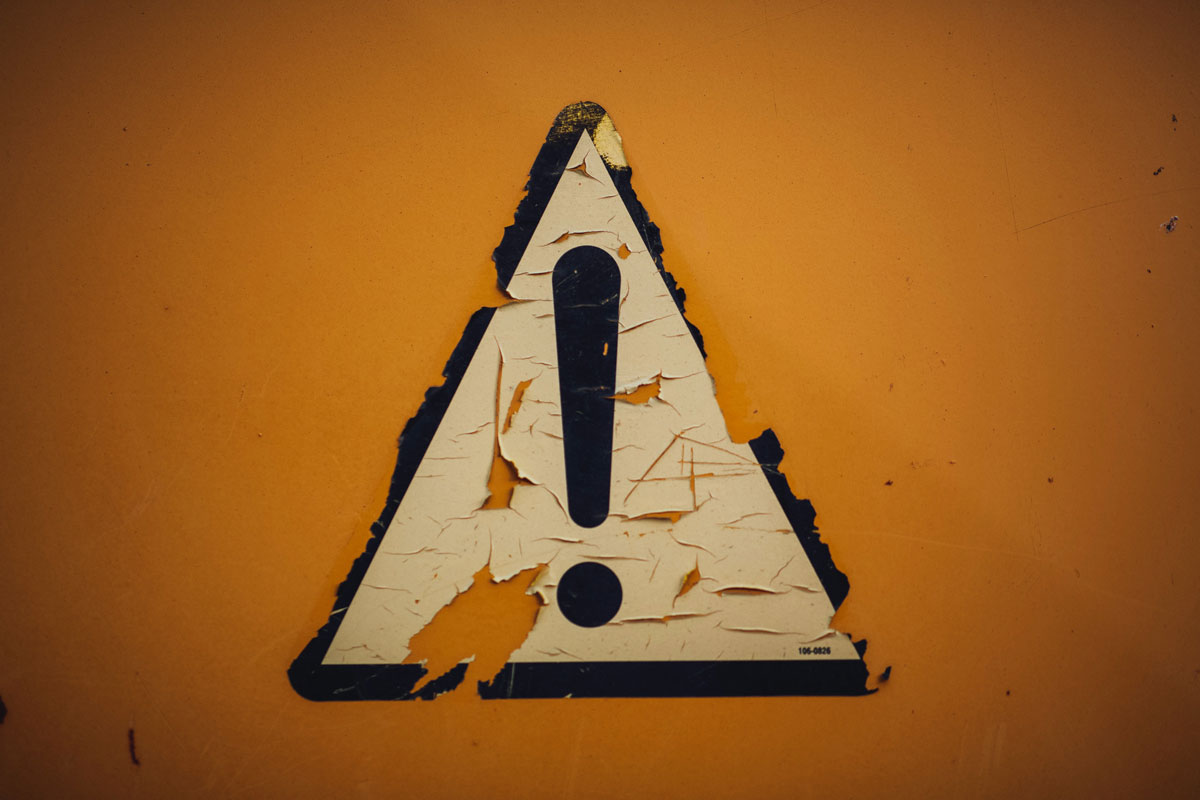 We live in an attention economy. Modern companies view our attention as a finite resource every bit as valuable as crude oil or natural gas. In view of this, the effort to capture our attention at home, at work, or in-between has become every bit as fierce and competitive as the Oklahoma land rushes of the 19th century.

The novelty of this situation is worth noting. In the book Attention Merchants Tim Wu tells the story of Benjamin Day, the founder of the New York Sun, the first penny newspaper. Before Benjamin Day conceived of the Sun, newspapers were too expensive for a mass market, and they focused on presenting the beliefs of the writers rather than feeding the interests of the readers. Day had a radical idea. He was the first to recognize that people’s attention could itself be viewed as a commodity. This insight led him to disrupt the newspaper business in two ways. First, he lowered the price of a paper to one penny, a price that just about everyone could afford. Second, he scoured the prisons, police departments, and tenements to find the most salacious and eye-grabbing headlines available. The rationale behind these changes was devilishly insightful. Day understood that, if he could amass a large enough audience, i.e. get enough attention, he could then sell advertisements to businesses, which would supply his profits. Suddenly, an unexpected revolution had occurred. A new product was available for purchase – the attention of you and me, ordinary men and women.

All of this would be just a tidbit of interesting history if it did not touch upon a further fact. Up until the nineteenth century there had only been one institution in the history of the world that was interested in captivating the attention of ordinary people, the church. Businesses didn’t care about attention; they wanted profit. Governments didn’t value attention; they valued tax revenue and loyalty. The church coveted the attention of ordinary people because the church understood the power of an ancient spiritual discipline, practicing the presence of God. Christians had long learned that they only way to become like God was to maintain an awareness of God.

Gone are the Arcadian days when Adam and Eve walked through the garden without billboards and click-bait to distract them. We now live in a setting in which no commodity is prized more than the mental awareness of an average Joe. Media, technology, and advertising is more familiar to us than is the sight of trees, the sound of birds, or the feel of dirt. Our ecosystem is a technological world. Companies purchase dibs to our attention and invest millions developing strategies to captivate us. And the strategies work. Consider how the cumulative advent of radio, network TV, cable, the internet, cell phones, social media, and the smart phone has changed the way in which normal human beings experience the world. Companies can now access our minds at any moment of any day. And we gratefully allow them to do so.

Although there is nothing new under the sun, we must recognize that the chief front of spiritual combat is different in different eras. Christians have never found the disciplines of prayer or meditation easy to perform. They have always found ways of being distracted even if the distraction was limited to telling yarns by the fire. Nevertheless, at least in the past there were not so many ways to be distracted or such advanced technology being used to captivate attention. A world without radio, TV, internet, or IPhones is a world far more conducive to meditation. Focusing on God becomes even more difficult than before when a moment-by-moment Instagram feed meows in the background like an unfed cat.