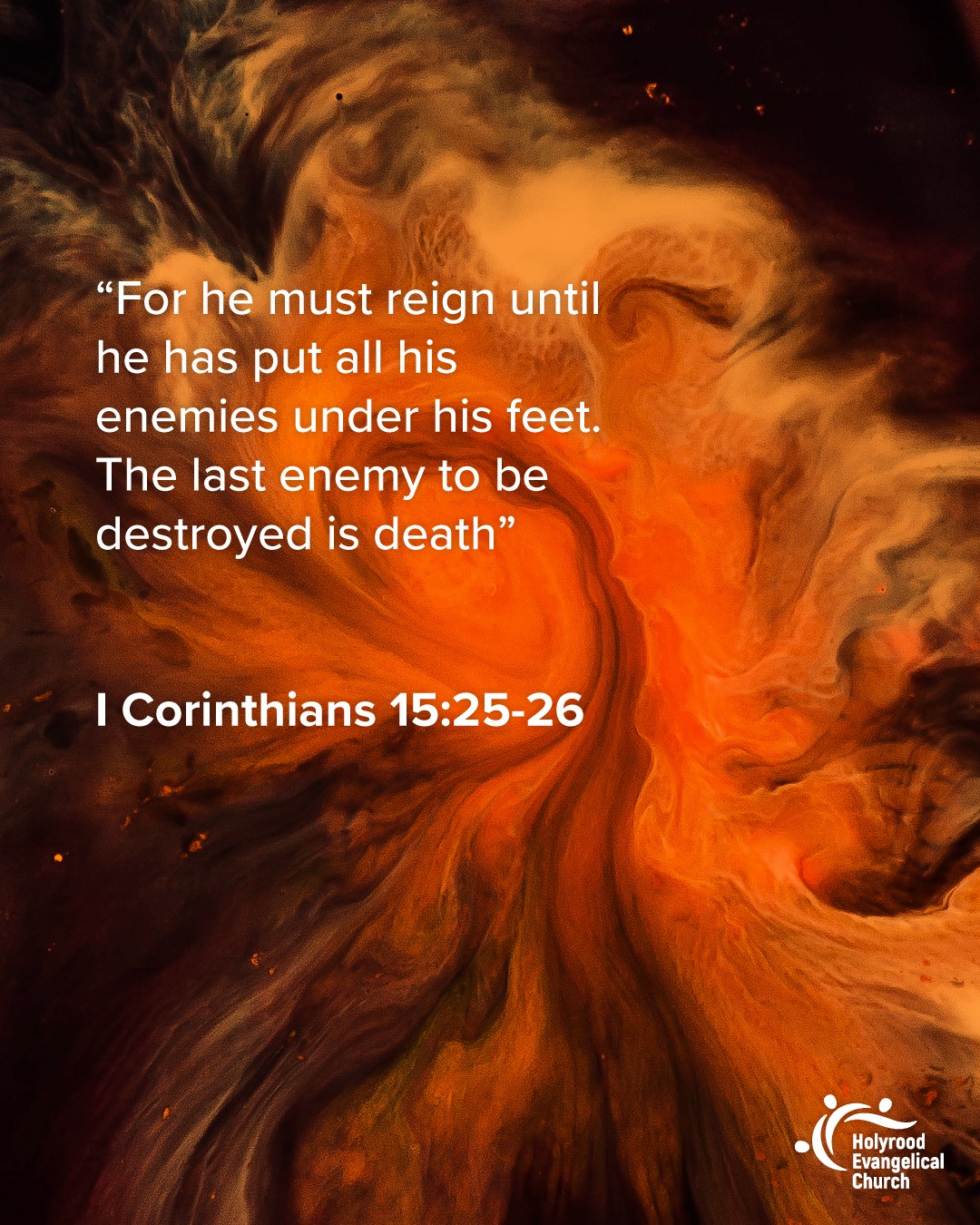 What Is a ‘Stingless’ Death?

Nobody likes to think about death. Death is taboo in our culture in the anthropological sense of the term. In polite society, it’s ill-mannered – one might say borderline obscene – to speak about anything related to death unless absolutely necessary. Thus we use euphemisms whenever possible. In our culture, people don’t ‘die’; they ‘pass away’. They don’t ‘get buried’; they ‘go to a better place’. We moderns skirt around the issues of death as carefully as our Victorian ancestors skirted around the topics of sex and sexuality.

As Christians, we need to avoid being prudish regarding death. Although there is no reason to fixate on the topic, now and again, we need to think soberly about the reality of death since it is the final and, for some, greatest trial of faith. In past days, Christians used to talk about ‘dying well’. There is some merit in this thought. Death is something we must all be prepared to face. Yet, how do we do this? One critical step is making sure that we understand how Jesus’ death was both similar and different to what we will experience at the end of our lives.

Let’s start with the similarity. Now death is a surprisingly difficult thing to define. One current medical definition is the following: ‘Irreversible cessation of circulatory and respiratory functions, or irreversible cessation of all functions of the entire brain’. If we accept this definition, we can say that Christ died in the medical sense of the term. His circulatory system and nervous system ceased to function after he committed his spirit to the Father. As they took him from the cross, his body was not a living body, but a corpse. He was no more alive than the dirt that clung to his flesh.

In this sense, Christ’s death is the same as what every human being will experience. He died at Calvary a full and complete biological death.

Moving on, we can now ask the other question: ‘How was Jesus’ death different from ours? A helpful way to think about this difference is to take up Paul’s language of death having a ‘sting’ (I Cor. 15:55). The key difference between Christ’s death and ours is that his death was not a ‘stingless’ death. He did not just face the reality of a biological death, but also that of a spiritual death.

Throughout the Scriptures we see a distinction between physical death and spiritual death. In Genesis, spiritual death is represented by being exiled from the special presence of God. In the Psalms, spiritual death is symbolized by being handed over to one’s enemies and facing the shame and terrors of their cruelty. Jesus himself describes spiritual death in terms of being cast out to a place of outer darkness where there is much weeping and gnashing of teeth. The core ingredient of every picture is the same, God-forsakenness. To die spiritually is to be cut off from the life, light, love, and joy, which is communion with God. This curse – to use the language of covenant – is the sting of death.

It’s important to understand that, at the cross, Jesus drank the full cup of a spiritual death. It was due to the sheer horror of this judgment that Christ agonized in the garden and gave the cry of dereliction while suffering. Yet, nestled within the terror of this unique event is the seed of the greatest of all good news. In experiencing the pain of spiritual death, Jesus took away the great sting of death for all of his people. Because he drank the full cup of God’s wrath, we can rest assured that there is no condemnation left for us. Although in God’s wisdom we must still face a biological death, we will never – not in this life or in all of eternity – need to face a spiritual death. For us, death is not a portal to outer darkness, but a passage that leads into the luminous presence of God.

Holding Hands with Christ in Our Final Moments

But there is one last thing to say. There is a great comfort that comes from knowing that Jesus experienced both a biological death and a spiritual death. For many of us, the process of dying is itself a source of ongoing fear. Even though we know that the curse of death has been removed, we still feel waves of dread as we consider the pain and loneliness that often accompany dying. In such moments of fear, we need to remember something. Jesus knows what it is to die – not just spiritually – but physically. He has felt the pain; he has experienced the loneliness; and like no other, he can lead us through the passage of death because he himself has personally been there at Calvary. This, too, can be a comfort as we imagine our last moments. To use the language of one of Richard Baxter’s hymns, as we reflect on the end of this life, we need to remember that ‘Christ leads me through no darker rooms/Than he went through before’. Thus, Christians, in fact, are not alone in death. Christ himself holds our hands as we step out of this mortal existence and into the courts of heaven above.