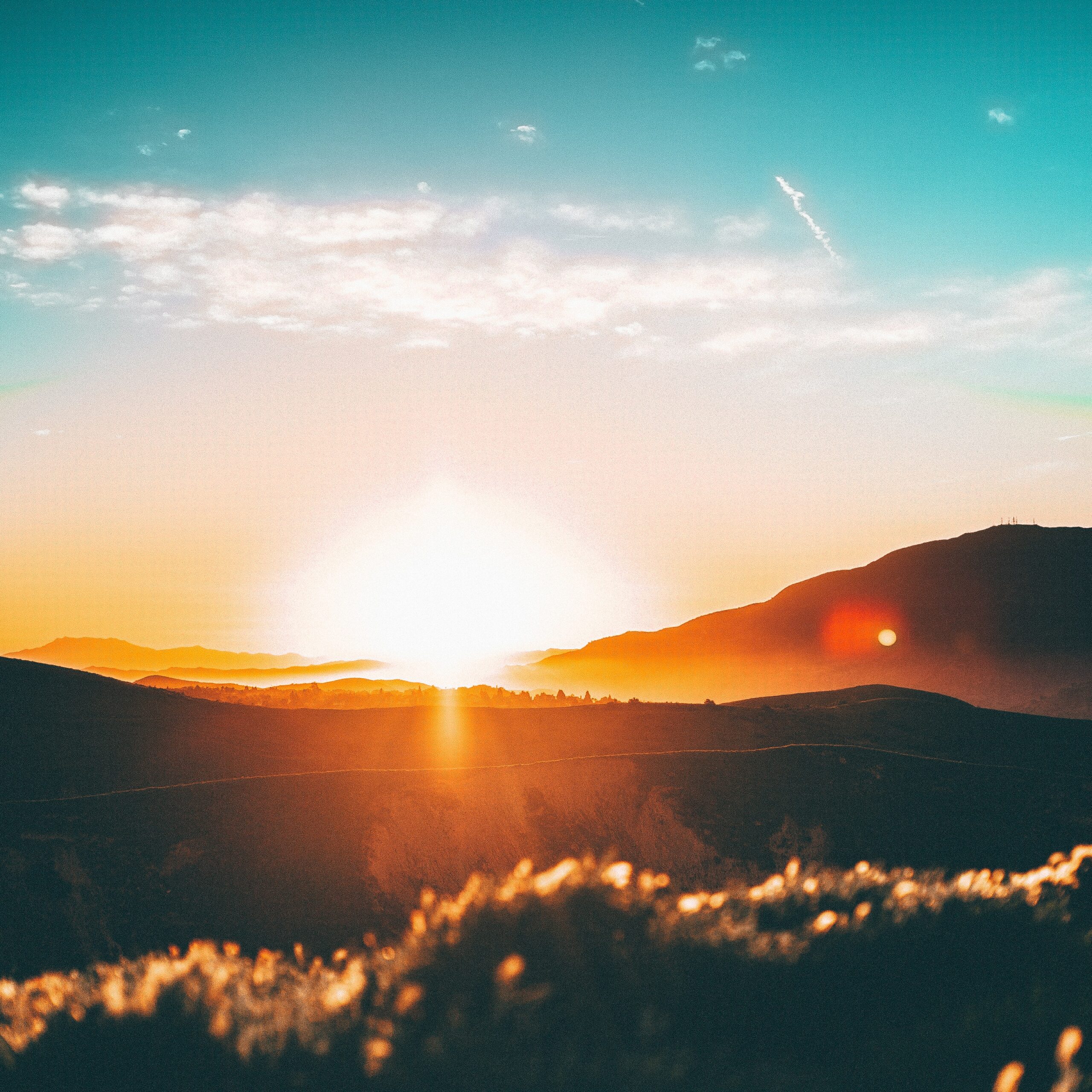 I’ve noticed something as a pastor. A lot of Christians are reluctant to allow themselves any imaginative space to daydream about the day of resurrection. For some, this reluctance is due to the impossibility of doing justice to future truths that do indeed exceed the childish reach of the mind. Paul himself says, ‘Eye has not seen, nor ear heard, or have entered into the heart of man the things which God has prepared for those who love Him’ (I Cor. 2:9). Likewise, John says, ‘It has not yet been revealed what we shall be’ (I Jn. 3:2). Thus, some Christians seem to feel as if imaginative restraint regarding topics like the new creation and resurrected bodies is a matter of piety. To speculate about what is unknown is like an ancient Israelite trying to peer beyond the curtains of the tabernacle. Rather than indulge our curiosity, we ought to be willing to trust God and wait for Him to open the blinds when He is ready. So the argument runs.

This all sounds good in theory, and yet it leaves Christians in a predicament. For creatures like us – creatures who find joy in no small part through our senses – it is exceedingly difficulty to desire what we cannot imagine. If eternal life is left entirely in the haze of mystery, we should not be surprised if there is something in us that clings to the present world like roots stuck in the ground. To some extent, it is only as we begin to catch glimpses of the surpassing goodness of the coming world that our tight grip on this one begins to loosen. Thus, rather than keeping our imaginations in a dark cage, we ought to do something different. Relying on the information given in the Scriptures, we ought to allow ourselves a little leeway to daydream about the wonderful surprises that God has in store on the day of resurrection.

Daydreaming about the New Heavens and the New Earth

It’s important to know that God’s covenant is not restricted to humankind. From Genesis 1-3 to Isaiah 24-26 to Romans 8, God reiterates the point that his final act of salvation will be cosmic in proportions. This is what Paul means by saying that ‘creation itself also will be delivered from the bondage of corruption’ (Romans 8:21). When the King returns, he will not just awaken dead saints from the grave. Heaven and earth will erupt with glory that will make Eden look drab and barren.

This means that, when we daydream about eternal life, we should not limit our thoughts to blinking at bright lights and listening to harp music. Rather we need to imagine trees, animals, rivers, and sunsets that are worthy of angelic choruses. The good things of this world will not be binned and forgotten; they will be refurbished and perfected in the life to come.

Perhaps due to our hymnody, a lot of Christians seem to think that eternal life is a matter of human beings graduating into the ranks of disembodied spirits. Like the Corinthian church in the first century, we seem to be perturbed by the thought that eternal life might involve something physical (or super-physical).

This is unfortunate. So much of the joy of our present life is experienced in and through our physical existence. Unlike us, the Bible is unembarrassed by this fact. In Isaiah 25, God promises to make for all peoples ‘a feast of choice pieces, a feast of wines on the lees, of fat things full of marrow, of well-refined wines on the lees’ (vs. 6). Along similar lines, Jesus speaks of a day when he will drink again of the cup with his people (c.f. Luke 22:18). In view of such promises, when we think of resurrected life, we should not imagine that everything sensory will be left behind. Rather, in line with the idea of new creation, we should expect that the joys of having a body in this life are a mere appetizer to a main meal that God has yet to serve.

Such thoughts can be a source of consolation to Christians suffering the debilitating effects of age and illness. Do we long for the days when we could run and skip like children? Such longing should not be directed backwards in nostalgia but forwards in hope. There is a day when God will give us imperishable bodies of glory and power, bodies of such stature and strength that – if Olympic athletes could see them now – they would sit silent in envy.

Daydreaming about an Eternal Fountain of Surprises

There are no more exciting words in the Bible than these: ‘Behold, I will do a new thing’ (Is. 43:19). None of us can outthink God. His creativity is as limitless as His power. Thus, as children of God, we need to feel as if we are on the eve of a cosmic Christmas morning. The trees that we see in this world are but stick-figures of what God can do with the class, ‘tree’. The mountains and hills of the Western Highlands are just the wet clay of the better sculptures that an almighty hand will one day cast. Are we amazed at sunsets in this world? Brothers and sisters, these are just primary colours of fiery skies yet to be painted.