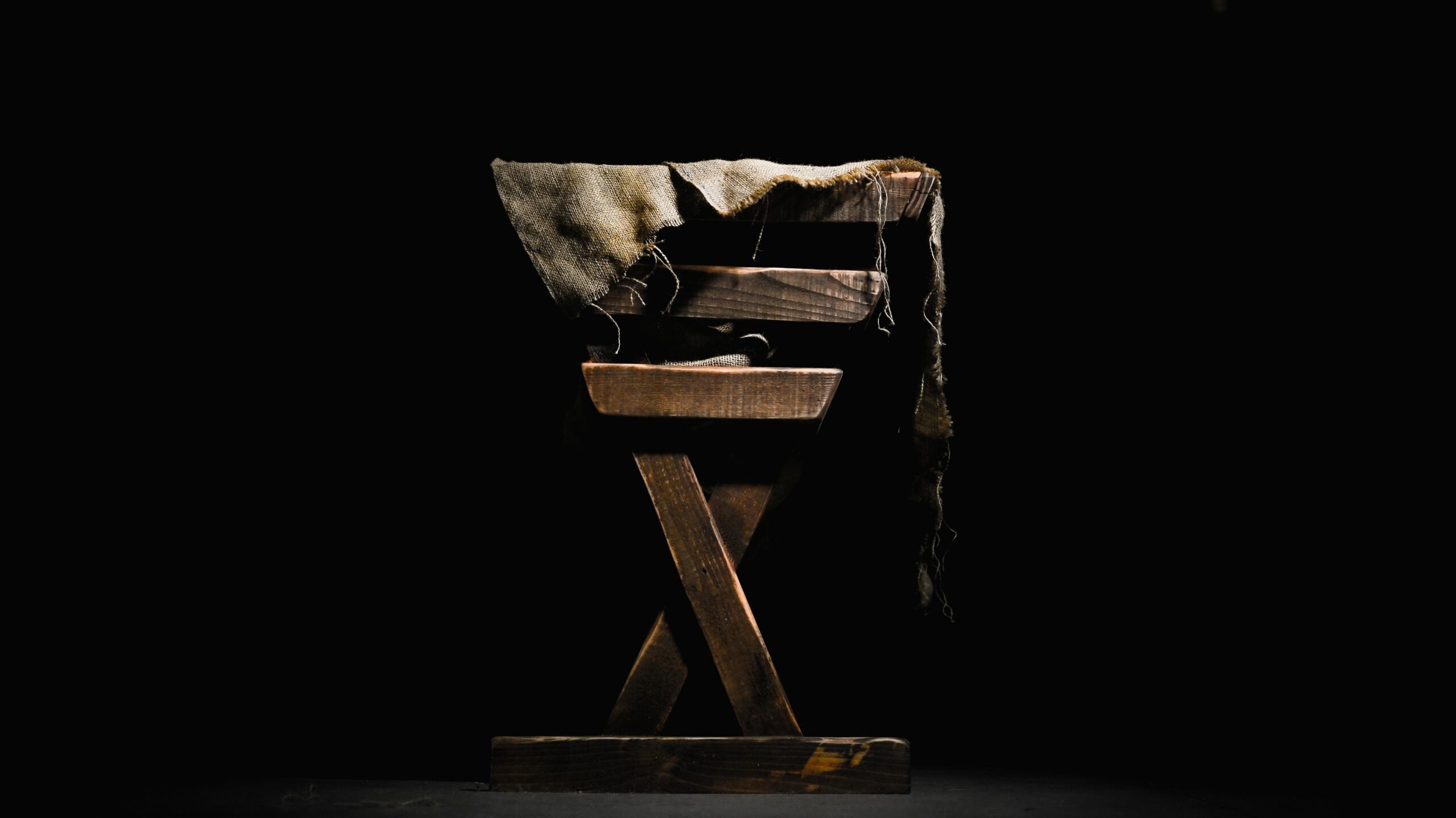 Help for People Who Struggle to Make Much of the Incarnation

‘Christ took our flesh in order that he might make our human nature lovely to God and the divine nature appear lovely to man’ (Thomas Watson).

A lot of Christians struggle to meditate on the incarnation. We like singing Christmas carols that speak of the birth of the Savior. We love the sights, smells, and sounds of the holly and the ivy. Yet, if you stuck one of us in a room for 15 minutes with the assignment ‘Meditate on the Incarnation’, a lot of us would draw a blank. There would be a couple of thoughts about the marvel of God coming in the form of man. Yet, it wouldn’t take long for our thoughts to lose traction with theological truth. We’d quickly find ourselves spinning our mental wheels – vaguely staring at an idea without being able to grasp much in terms of personal relevance.

If you can identify with these feelings, here are two theological ideas that can help you meditate on the incarnation over the advent season.

1 – Christ Took Flesh to Make Our Nature Lovely to God

There is a deep and mysterious communion between God and man, which is revealed in the Scriptures. God is the source of all light, love, and life. He is eternally sufficient in and of Himself. And yet, for reasons we do not completely understand, he created mankind to be His image-bearer. This term is rich in meaning and depth. To be an image-bearer means that, on the one hand, we were created as a kind of mirror to reflect the character and nobility of God. On the other, we were made for God himself, in the sense of having the capacity and the purpose of relating to God in love and obedience.

The tragedy of sin is that our good and beautiful nature was turned into a source of evil and injustice. When God looks at humanity outside of Christ, instead of seeing his divine glory reflected as in a glass, he sees his perfections trampled under the pounding feet of greed, envy, lust, and pride. Human beings have become the gargoyles of creation, depraved distortions of the design we were intended to exhibit. And this is not just true of the worst of us, but of the best of us.

One of the wonders of the incarnation is that Jesus came to restore the loveliness of the human race. Uniquely, he lived a life of complete virtue, obedience, and justice. From birth to death, the Father was able to sing his praises: ‘This is my beloved Son in whom I am well-pleased’. There was not a smidge of dirt on the character of Christ or a speck of guilt. His righteousness was not like the light of the moon which waxes, wanes, and is always changing, but like that of the sun, which shines in perfect brilliance day after day.

Now we might think that this truth simply highlights the unique status of Jesus, something that stands detached from the needs of ordinary people. But this is not the case. The work of the incarnation is not complete until each and every adopted child of God is perfectly refashioned into the image of the Maker. Jesus did not live a perfect life simply so that he could enjoy communion with the Father. He lived a perfect life so that you and I could be restored in communion with the same Father. His work is not finished until he has resurrected the beauty of our nature from the ashes of our sin.

There are few modern Christians who appreciate the terror of a raw encounter with holiness. To stand naked in sin before the naked justice of God is like being on a mountain cliff during an earthquake. If God’s holiness is such that even sinless seraphim must cover their eyes in his presence, we can barely imagine the pain of guilt, defilement, and ugliness that a sinner would experience thrust into the presence of heavenly radiance. If the greatest of nations is but a drop in the bucket before God, we must look to maggots and earthworms to picture the way we would feel in the unfiltered light of God.

Yet the marvel of the incarnation is that, rather than overwhelm us with the blistering heat of glory, God chose in Christ to woo us in the form of a bridegroom. He did not come to us as he did at Sinai with thunder and lighting. He came gentle and lowly, a man of sorrow acquainted with grief. Such is the wonder of the incarnation. In one great act, God restores the loveliness of man before God while also restoring the loveliness of God to man. Oh the mystery!

Till God in human flesh I see,
My thoughts no comfort find;
The holy, just, and sacred Three
Are terrors of my mind.

But if Immanuel’s face appear,
My hope, my joy begins;
His name forbids my slavish fear,
His grace removes my sin