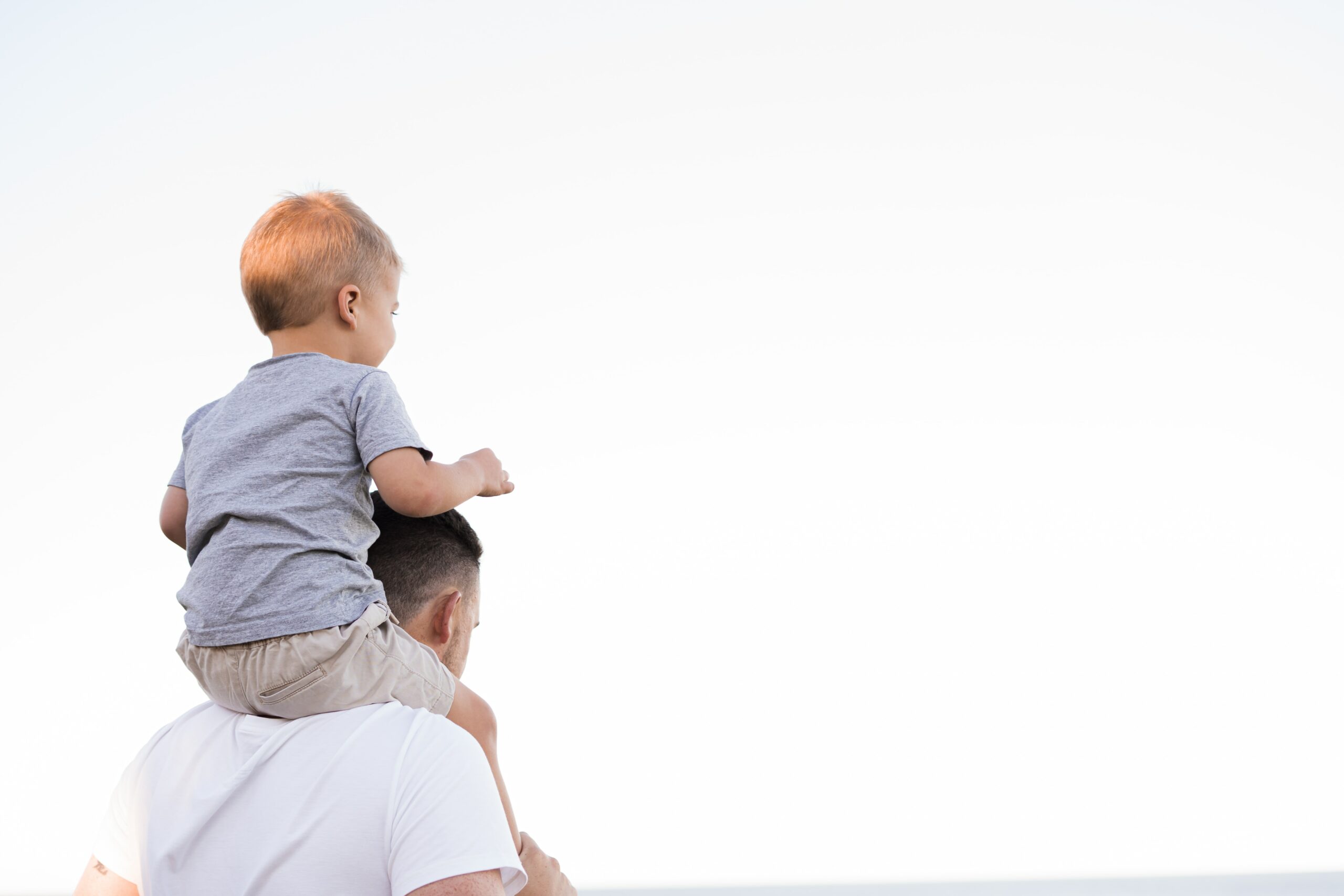 How Is Jesus ‘Everlasting Father’?

There is one passage that each of us will hear a dozen times over Christmas: ‘For unto us a child is born, for unto us a Son is given…And he shall be called Wonderful Counselor, Mighty God, Everlasting Father, Prince of Peace’ (Is. 9:6). There is a puzzle in this verse that a lot of Christians never pause to figure out. What does it mean that Jesus is ‘Everlasting Father’? Most Christians with a basic understanding of the gospel can make sense of Jesus being Wonderful Counselor, Mighty God, and Prince of Peace. These labels fit well with our understanding of the story of redemption. Yet, Jesus being called ‘father’ does not square with how we typically think about the Savior. How do we make sense of this unusual title for the Messiah?

A good starting point is to recognise that when Isaiah refers to the Christ as ‘father’ he does not mean that the eternal Son of God is ‘father’ in relation to the first person of the Trinity. Before God the Father, Jesus is the eternally begotten Son. In the old language of the creeds, the Father is not the Son and the Son is not the Father.

Having side-stepped this confusion, we are now in a better place to understand the text. Isaiah’s basic meaning is that the Messiah will be fatherly in his love and concern for the people of God. He will care for the household of God just as a righteous and devoted Israelite dad would look after his children.

So far, so good. Yet, this just leads to a further question. How would Isaiah have understood the roles and responsibilities of a pious father? To answer this question a little Old Testament background is required.

Of the various roles and responsibilities of a father in an Israelite home, three merit special attention. First, a father was responsible to protect his family. A classic story of such protection is Abraham rescuing his nephew Lot in Genesis 14. When Lot was kidnapped, Abraham did not sit back and pity the plight of Lot. He mustered an army and went after him. He did not rest until his nephew was liberated. Such is the love of a zealous father.

Second, a father had the responsibility of leading his household in worship. Evidence of this is seen throughout Genesis as patriarch after patriarch is depicted building altars and using them to call on the name of the LORD. Fatherly love, then and now, means making sure that ‘the one thing needful’ is not left undone.

Third, Israelite dads had a special responsibility to train up their children in the paths of righteousness. Deuteronomy 6 and the early chapters of Proverbs give ample testimony of this. In Israel, children were not just born into a tribal family, but even more fundamentally, a covenantal family. The most important part of a child’s education was learning what it meant to live according to ‘the fear of the LORD’.

The Fatherly Love of Jesus

Such background is useful for thinking concretely about the fatherly love of Jesus. In the gospels, we see Jesus fulfilling these basic roles in relation to the people of God. Where do we see him protecting us? Look to the wilderness and you will find him in open combat with the devil, liberating the children of promise from Satanic oppression. Where is he seen leading us in worship? The cross is not just an instrument of punishment; it is also an altar through which a sacrifice is offered that is well-pleasing to the Father. And where is Jesus found teaching us in the paths of righteousness? Each sermon and parable is fatherly wisdom being passed on to children who are summoned to keep to the footsteps of faith and obedience.

There is one New Testament passage that directly takes up the idea of Jesus being a father to the children of God. Hebrews 2, quoting form Isaiah chapter 8, says, ‘Here am I and the children whom God has given me’. The writer then goes on to describe a fatherly love that protects and provides for the needs of spiritual children. He says, ‘Inasmuch then as the children have partaken of flesh and blood, He Himself likewise shared in the same, that through death He might destroy him who had the power of death, that is, the devil, and release those who through fear of death were all their lifetime subject to bondage.’ Such is the fatherly love of God revealed in Jesus. The Messiah tasted death on our behalf so that we might be freed from the bondage of sin, Satan, and death. Jesus is truly fatherly love incarnate.

Click here to listen to last week’s sermon on this topic.